We provide the latest security, alarm, security camera (CCTV), spy technologies, surveillance, counter-surveillance, GPS, and related electronics and technologies to the general public and professionals in Vancouver and worldwide.

We are not just another company selling security products, we are experts in these technologies and have searched worldwide to bring you the very best products at competitive prices.

All products come with a 1 Year or Lifetime Warranty and full technical support.

We thank you for choosing Six-Tech.com as your Security and Surveillance products supplier. 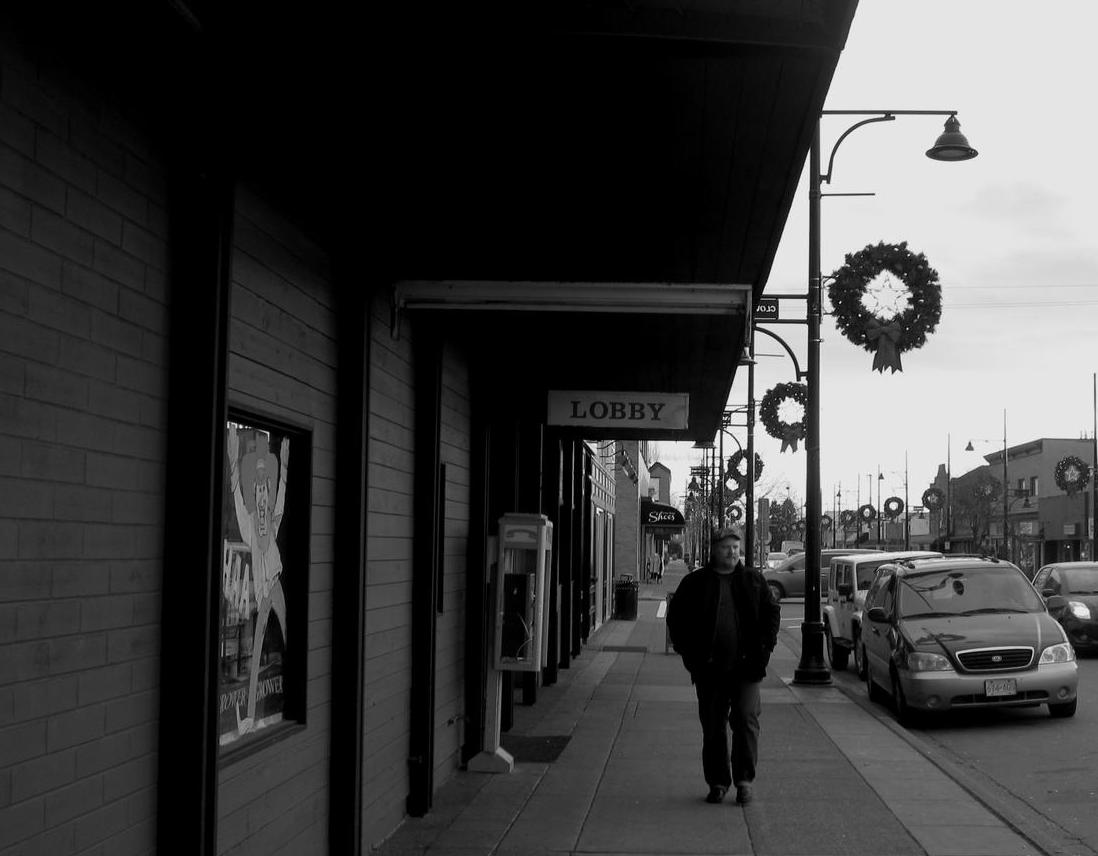 About The President David Chemago

David holds the Certified Cyber Intelligence Professional (CCIP) designation from the McAfee Institute. This is the most sought after certification in the industry for professionals in law enforcement, intelligence, loss prevention, fraud, IT, and investigations.

Covert Operations-David continues to work undercover and on surveillance operations on a regular basis.

Hi Profile Security And Personal Protection-David has worked with many high profile clients including celebrities, musicians, foreign and domestic diplomats, and world leaders.

He has been privileged to work with the Canadian Security Intelligence Service (CSIS), the Secret Service Of The United States Of America, The RCMP VIP Protection Squad, The Vancouver Police Department, and several other governments special protection units. 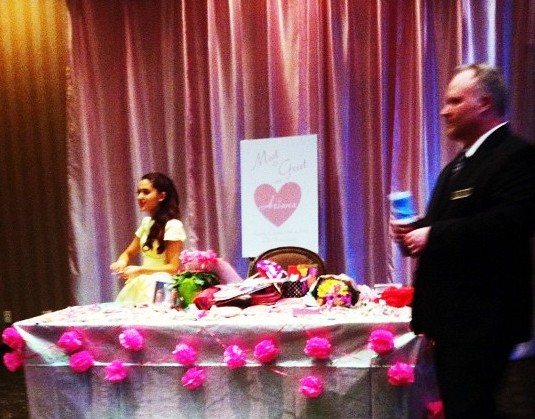 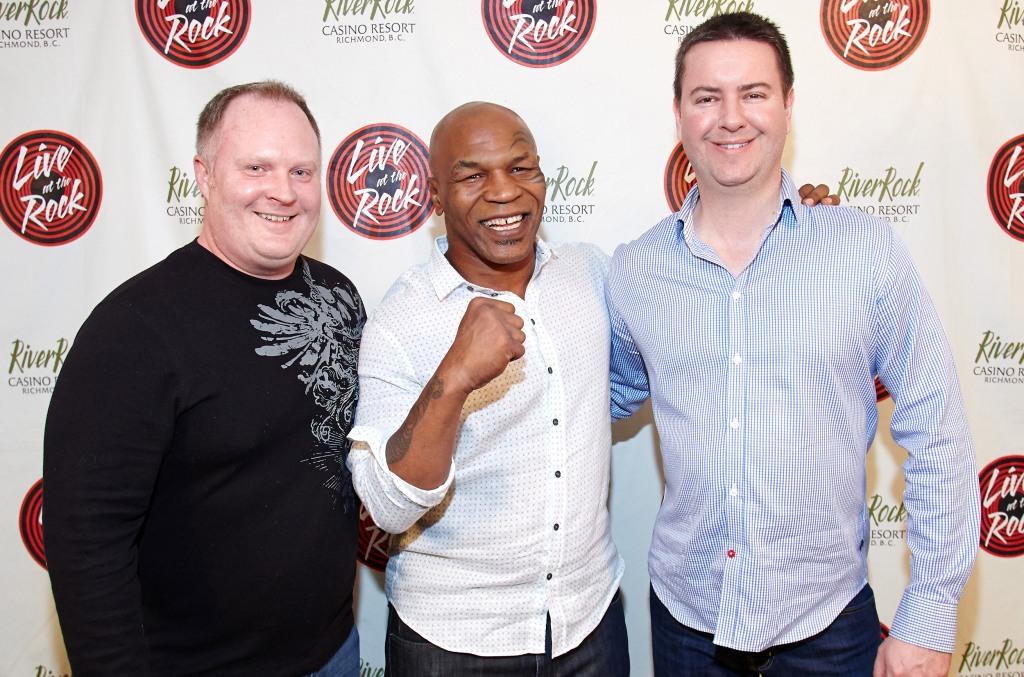 David Chemago And Mike Tyson At The River Rock Hotel And Casino In Vancouver, Canada 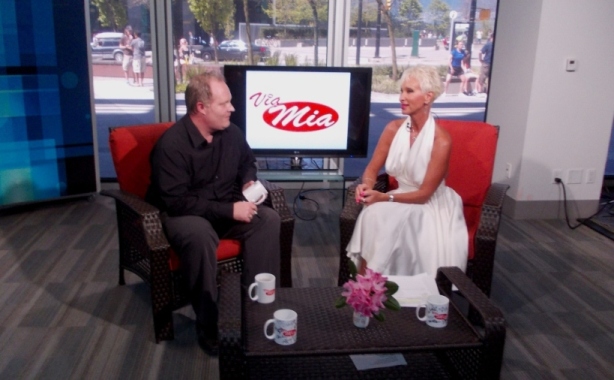 David Chemago Guest Staring On The Via Mia Show

David Has Worked As Part Of Security & Protection Details For:

You can reach David by email at:

Connect With David on Google+